What is CAD? – Back to Basics

What is CAD? Does it stand for Computer Aided Design or Computer Aided Drafting? What is CAD software and what is it used for? What is a CAD designer, and what do they do? Keep reading to learn the answer to these, and more, CAD-related questions.
 
By Scott Fitzgerald General May 27, 2021

What does CAD stand for?

In the world of design, the acronym C.A.D. can stand for 2 things:

What does CAD mean?

Computer Aided Design is any design that has been created using the “aid” of a computer. This can be in 2D or 3D. From cars to video games, architecture to sewage systems, pretty much everything that gets designed these days is designed using the aid of a computer.

There are lots of different types of CAD, for different fields; engineering, architecture, games design, etc. This means, you’ll probably come across lots of other terms, such as “BIM”, “CAM”, “MCAD”, “Generative Design” or “GAN Design”, but these are really nothing more than different types of Computer Aided Design.

WARNING! Another common (mis)use of the acronym “CAD” is when it is used to refer to the brand name “AutoCAD®”. It’s a bit like saying “coke”. That’s because AutoCAD® is something of a dinosaur in the CAD world. It has been going so long people assume that’s it the only one CAD software package on the market. This is, of course, far from the truth. There are hundreds of, more modern, CAD alternatives, from BricsCAD® to Adobe® Illustrator! 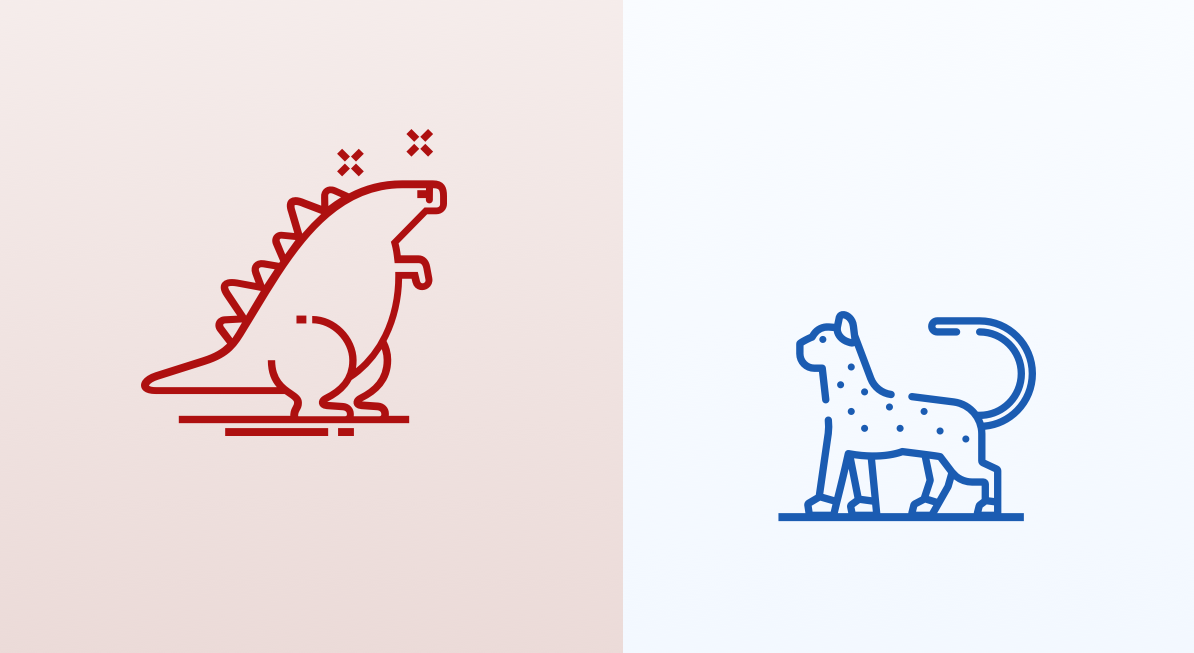 What is Computer Aided Drafting?

“Computer Aided Drafting” generally refers to the act of creating 2D drawings using the “aid” of a computer. Although people sometimes use this term for 3D drawings.

What is CAD used for?

However, it is also common practice in the industry to shorten “CAD software” to “CAD” which might be a bit confusing to a newcomer! So, if you hear that something was “designed using CAD” it probably means that the designer used a CAD software package to create the design.
car design bezier curves cad history. 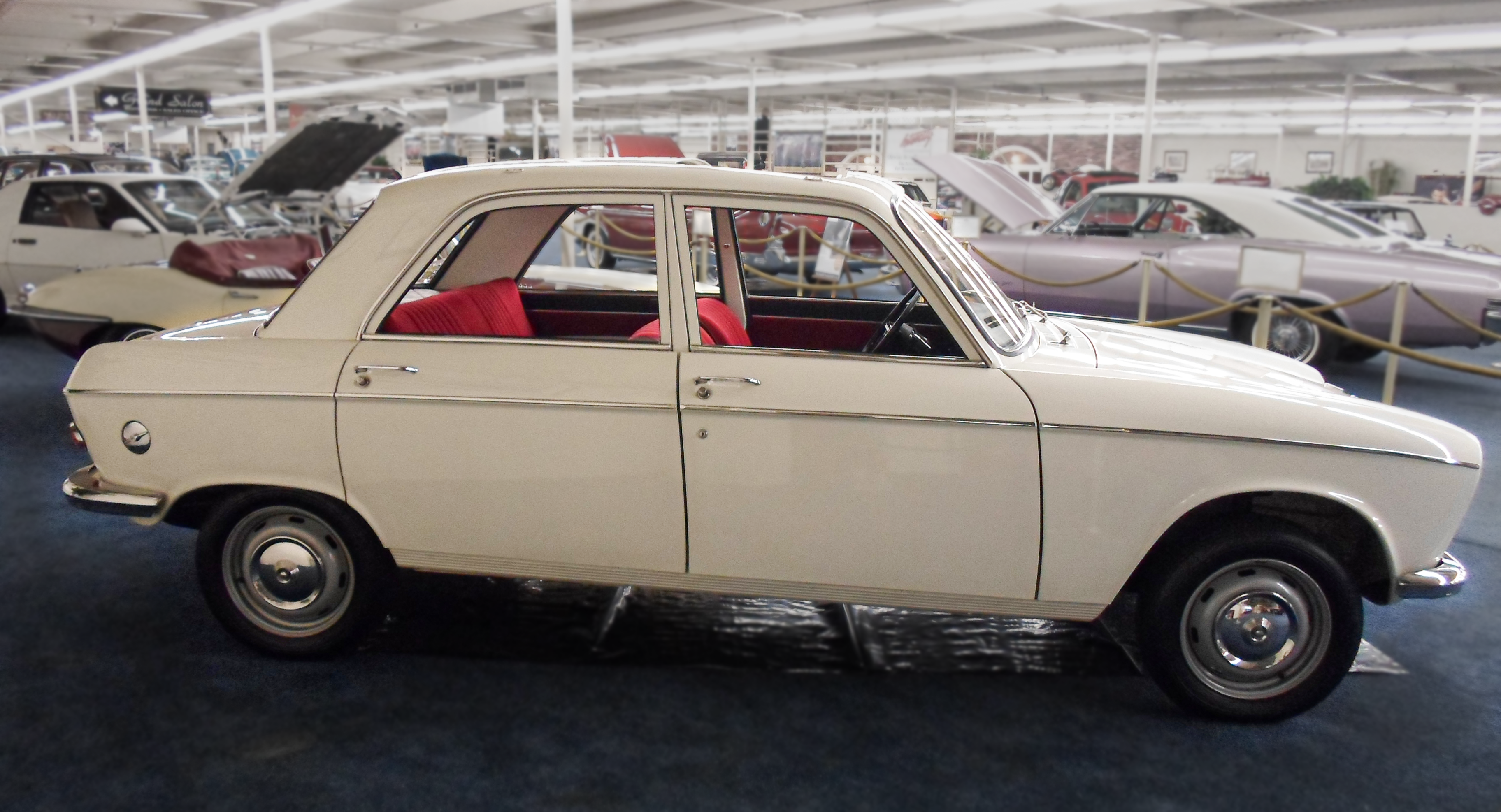 The Peugeot 204 was possibly the first car whose bodywork was completely built using CAD! Image via Flickr dave_7

What is CAD software?

CAD software, such as BricsCAD®, is the tool that allows designers, engineers, architects, games designers, animators and more, to “talk to the computer”. Without CAD software there would be no CAD!

CAD software uses complex mathematical algorithms to display images in 2D and 3D on a computer screen or to send this information to a machine for manufacture.

As already stated; it is common practice in the industry to shorten “CAD software” to “CAD”.

What is a CAD program? 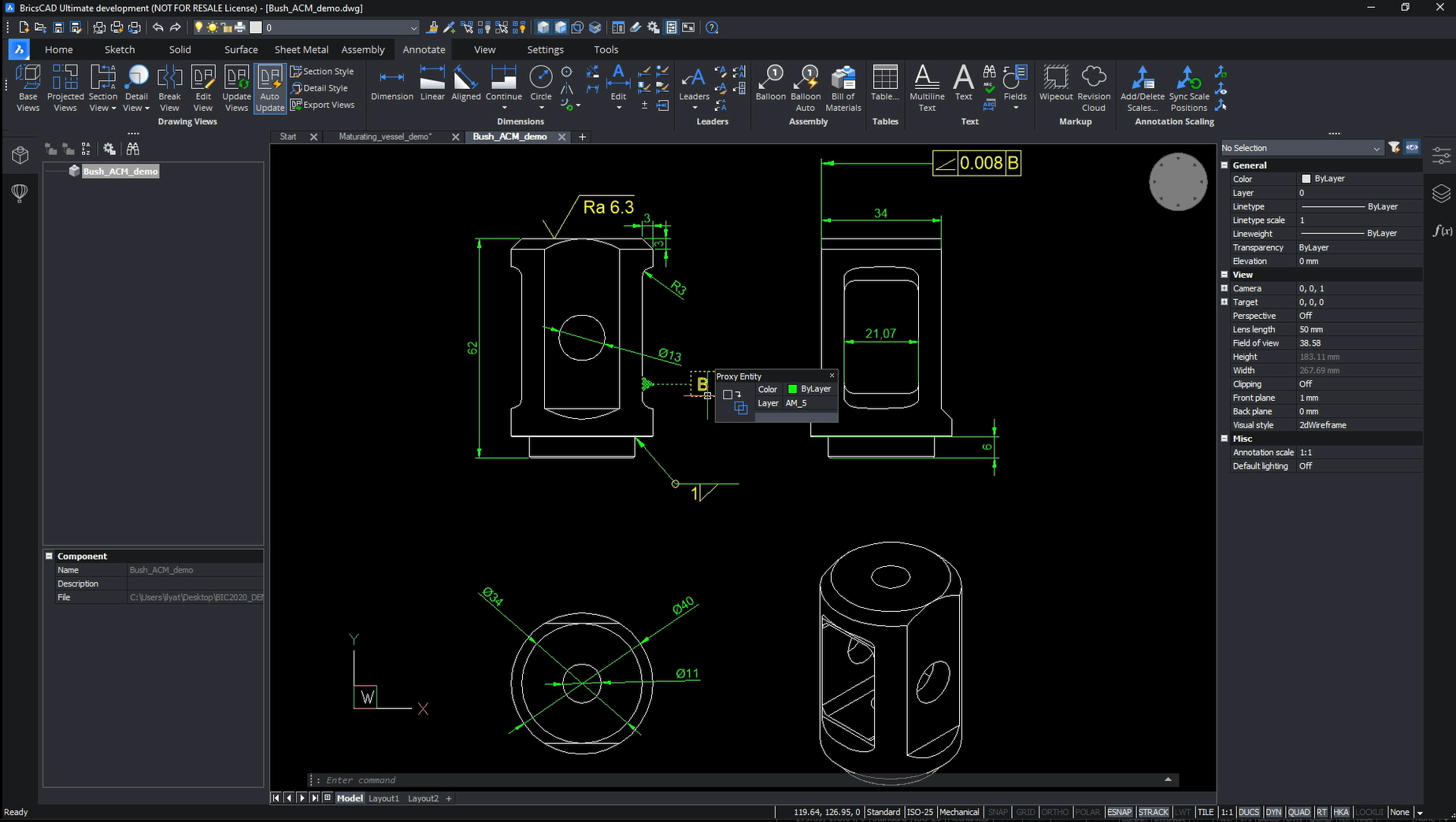 What is a CAD system?

In the world of Computer-Aided Design, a “CAD system” is often just a fancy way of say “CAD software” or a “collection of CAD software packages”. Other common, similar terms include: “CAD solution” and “CAD platform”.

Although their meaning is sometimes subtly different, in general, “CAD system” simply means a program or collection of programs that allows someone to use a computer for design.

What is CAD software used for?

As you might expect, CAD software is software that is used to design. Look at your computer, desk, chair, smartphone, computer games, and favorite animated movie. Almost everything these days has been designed using CAD software!

What is a CAD drawing?

A CAD drawing is any drawing that has been created with CAD software. CAD drawings can be both 2D and 3D and are stored as a CAD file.

A CAD drawing can also be printed, both in 2D with a regular ink printer and in 3D using additive manufacturing. However, once printed, the term isn’t widely used.
pdf isocmetric exploded drawing
Example of a 2D Engineering Drawing. (Created using BricsCAD®)
What is a CAD file?

A CAD file is a file that is created to store a CAD drawing or “CAD model” and can come in a range of file formats. Some of the most common types of CAD file are:

CAD files can contain a lot of information, including raster images, point cloud data and links to external files.
What is a CAD model?

A CAD model is any 3D model created using CAD software. It can also be referred to as a “CAD drawing”, “CAD file”, “3D model” or just “model”.
animation of parametric constraints drum kit set
Example of a 3D, parametric CAD model inside a CAD software package (BricsCAD®).

The term “3D CAD”, generally refers to any 3D model created using CAD software, but it can also refer to CAD software that is capable of creating 3D models.

A popular misconception is that CAD is only 2D. You might hear people say “I don’t know 3D modeling, I only work in CAD.” This is completely incorrect. CAD is very wide-ranging and can be both 2D and 3D.

What is a CAD model?

A CAD model is just another way of saying “3D CAD drawing”.

What is CAD design?

Literally, CAD design means Computer-Aided Design Design. Now you might think it’s a little dumb for people to say “CAD design”. However, the acronym C.A.D. has become so widely used in industry, that it has become a word in itself. Many people that say “CAD design” do so because they don’t actually know what C.A.D. stands for!

Sometimes “CAD design” can also mean “designs created using CAD software”. Although again this may seem like an overqualification.

What is a CAD designer?

A CAD designer is anyone who designs with a computer. This term is more commonly used for people who work in 3D, but not always!
What does a CAD designer do?

CAD designers design a huge range of things. From cars to Disney movies. Anything that needs designing will probably require a CAD designer.

Even graphic designers that create logos or album covers could technically be considered “CAD designers”. Although they probably wouldn’t appreciate being called that and tend to prefer the term “graphic designer”.

What is CAD drafting?

CAD drafting could be interpreted as Computer-Aided Drafting Drafting but, in general, it is just used to refer to the act of “drafting” with CAD software.
Tekenbureau Amersfoort drafting 2D. 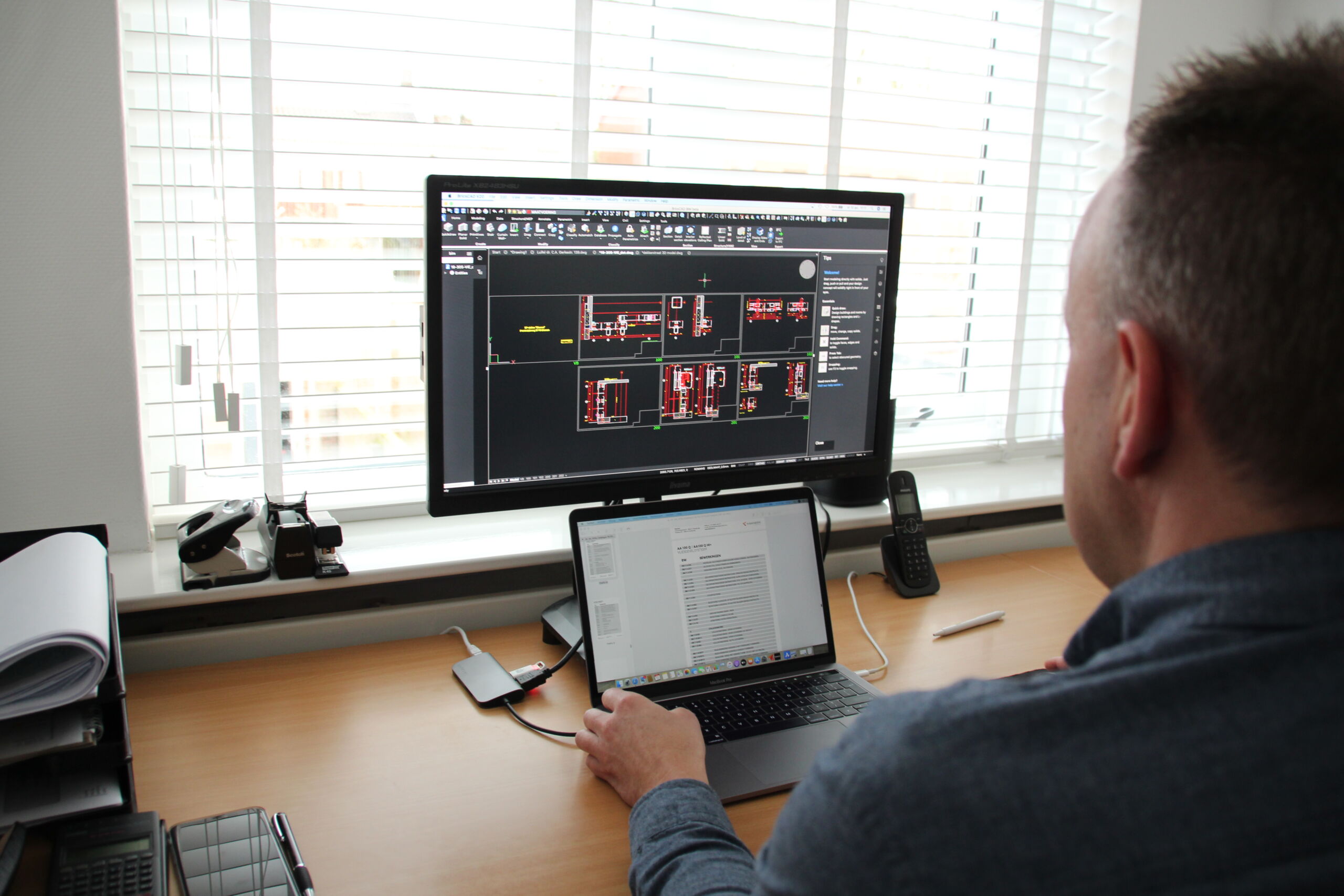 What is a CAD drafter?

“CAD drafter” refers to anyone that uses the process of Computer Aided Design to “draft” (draw). Typically CAD drafters work in 2D, although increasingly companies are moving from 2D to 3D CAD.
What does a CAD drafter do?

A CAD drafter generally creates drawings using a CAD software package. Often these are technical, drawings such as assembly instructions for mechanical parts, electrical diagrams or floor plans.
Noel Cunningham – the world’s oldest cad operator?
What is a CAD operator?

A “CAD Operator” is anyone that “operates” (uses) a CAD program. This can refer to a CAD drafter, designer, manager, or even a technician that sends CAD data to a CNC machine, laser cutter or 3D printer.
Any more questions on CAD?

Is there anything else you’d like to know about CAD? Maybe you’re thinking of starting a career in CAD drafting or want to learn how to use CAD? Let me know in the comments!